Makadem has become one of Kenya’s most prominent contemporary artists. Simply because he is one of a kind, and yet speaks the universal language of good music. His personality is the one that can transmit messages to small and large crowds alike. Pure energy!

MGanga MKuu by Makadem was originally created & recorded as a part of a Santuri East African workshop during the Sondeka Festival 2014, and released in its original form on Highlife World Series – Kenya in June 2015.

This track has been made available to members of the Santuri network in order to remix and reinterpret, developing and supporting a collaborative East African platform for artists, producers and DJs.

A version of it found its way on to the digital release of the Highlife package 2015, but these two separate mixes courtesy of Max Doblhoff and Clubcruise Music provide a totally different spin on this bonafide Classic.

Doblhoff (DJ, Producer & Musician) himself is a regular visitor to Kenya and has collaborated with many musicians from the Nairobi scene. Here, along with partner Wiesflecker, his Step by Step Remix aims his sights squarely at the Club with a driving groove that highlights Makadem’s powerful vocals high in the Mix.
Elsewhere the two sublime Banda Westfalica (German Percussion Group) mixes provide a more acoustic take, with a shuffling groove and amazing Marimba Sounds. 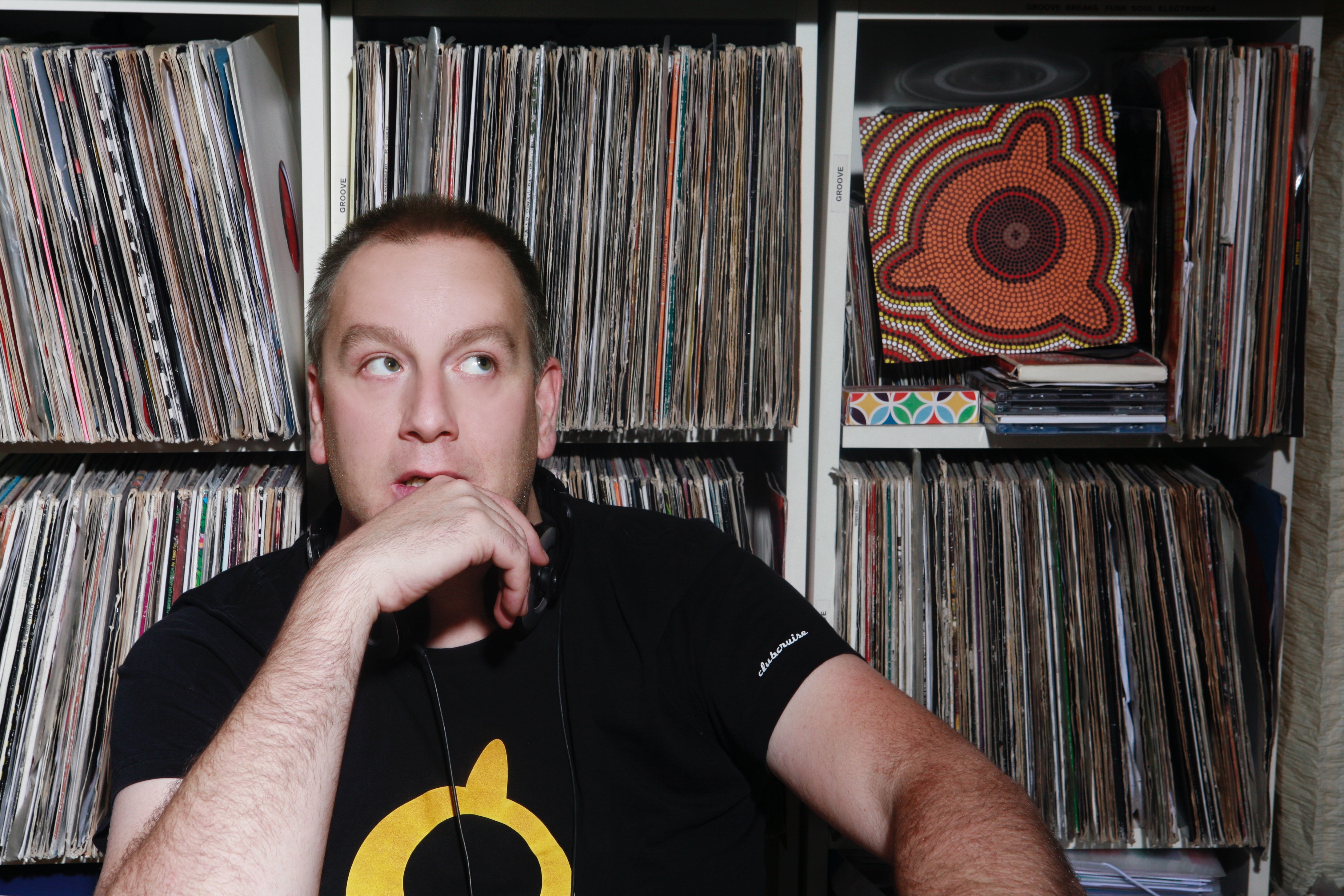