Max was born in Austria in the roaring 70ìes into a creative and cosmopolitan family with a significant historical and also musical background. The family’s history traces back as far as Beethoven and famous Salieri, and still is highly involved in todays musical scene. From an early age on Max discovered his passion for drums and exotic places and since then has worked tirelessly in the field of cultural, musical fusion on an international level. His love and focus is deeply rooted within the East African continent, with its magical rhythms and sounds.

Since 1993 Max is a well known artist in the Austrian and European music scene and is continuously featured on FM4 Radio; the biggest and most popular station for electronic music in Austria. Furthermore, he is acting as resident DJ in some of Vienna’s most famous clubs and also toured with his music in more then 15 countries. He played in big clubs such as Cocoon club Frankfurt, Taboo Madrid, Alchemist Nairobi as well as in festivals such as Kilifi NewYear (Kenia) and Africa Nouveau (Kenia). His musical signature is characterized by many different rhythms and grooves as well as a skillful mixture of electronic and self produced live recordings. He prefers improvisation with live musicians to a sterile egocentric turntable ism culture and thereby constantly creates a completely new and unique listening experience for his audience.

He has had a close relationship with African rhythms for many years and travels to East Africa on a regular basis. Among his musical allies are the well-known African musicians & DJ`s like Makadem, Idd Aziz & DJ Suraj. Together they make music in live clubs as well as in the studio. His debut album „Africa la” featuring Idd Aziz“ is known to be the most important work in todays Afrofusion scene. Doblhoff’s music is present on all major digital stores such as Spotify, Traxsource, Beatport, YouTube, Bandcamp.

As a musician you can feel „ennobled“ to be releasing your music on such great labels as: Moblack Records (Italy), Afro Rebel Music (U.S.), Madorasindahouse (Gr) and ManRecordings (Ger) and many more. Besides releasing on other labels Max himself as well as other promising artists releases also on his own imprint ” Clubcruise Music”. 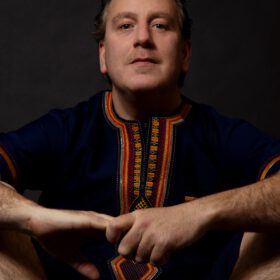 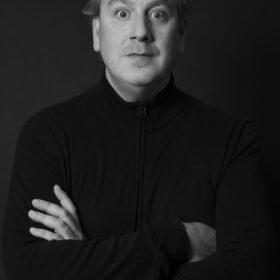 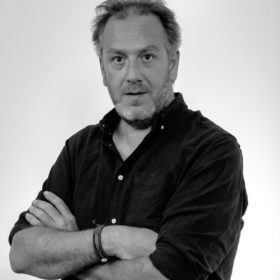 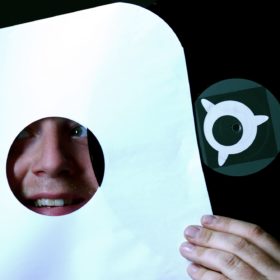 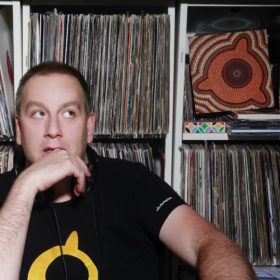 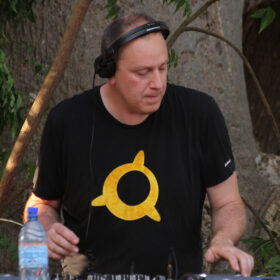 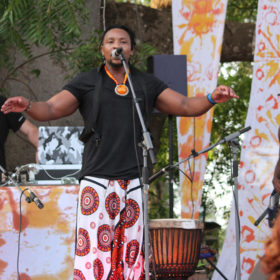 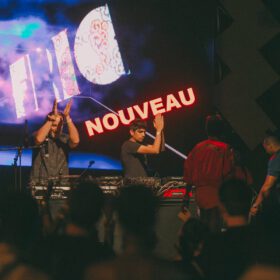 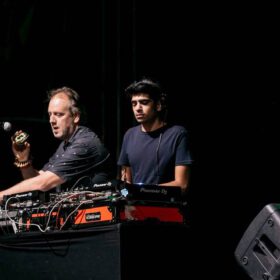 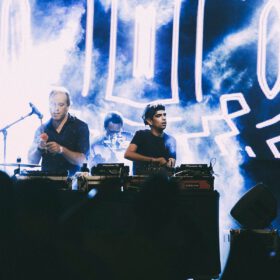 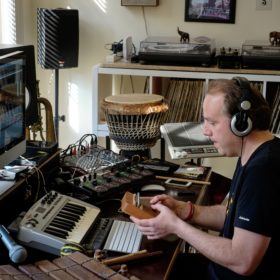 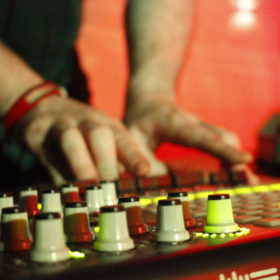 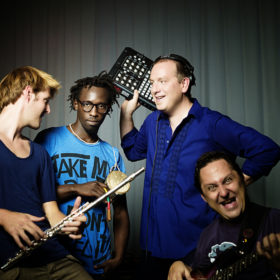 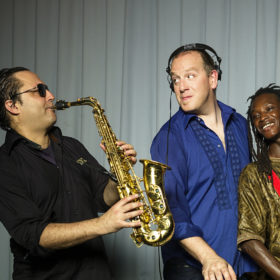 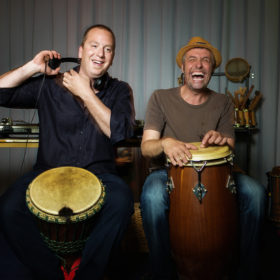 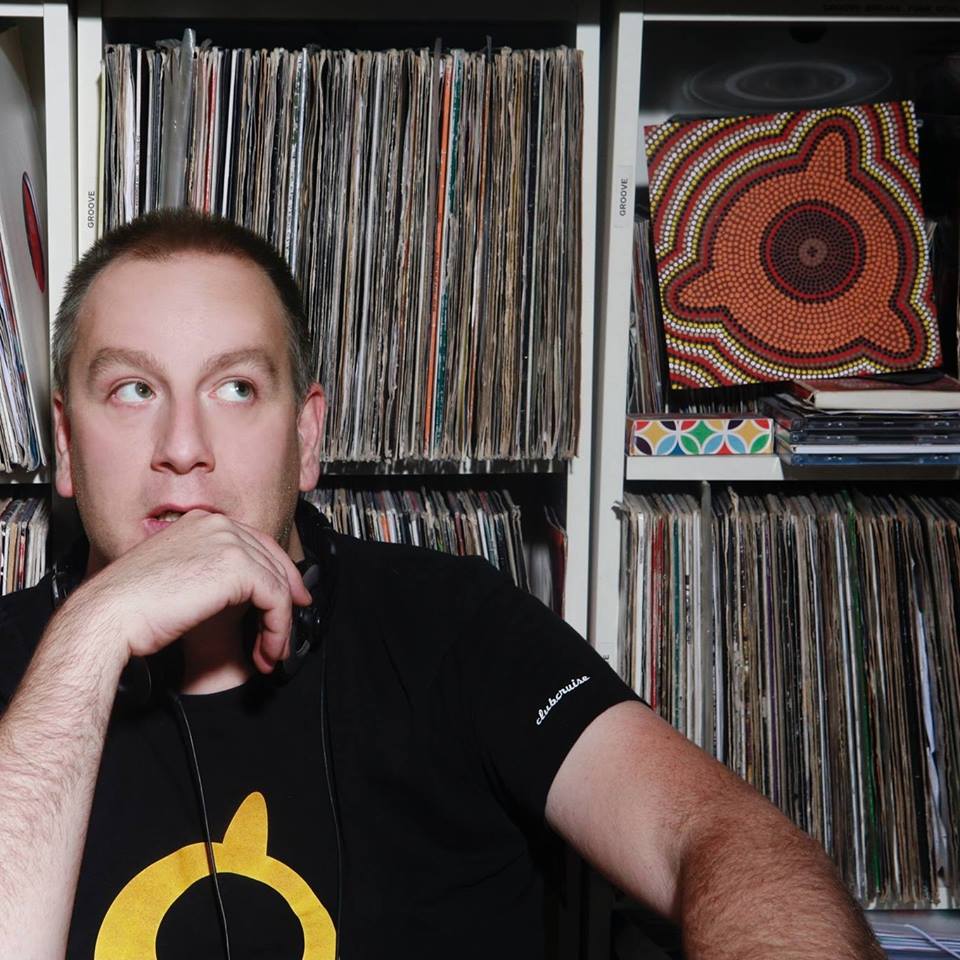